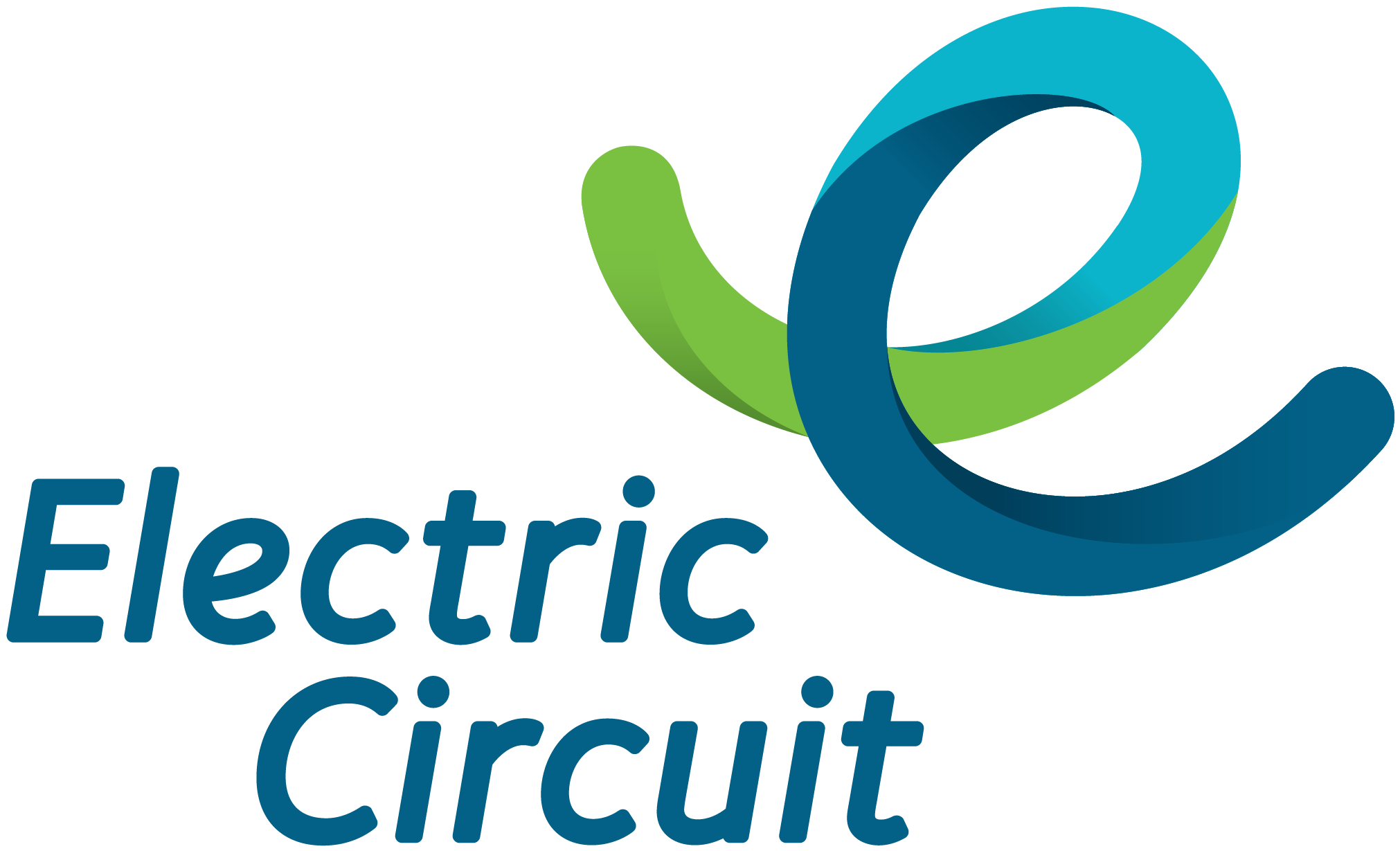 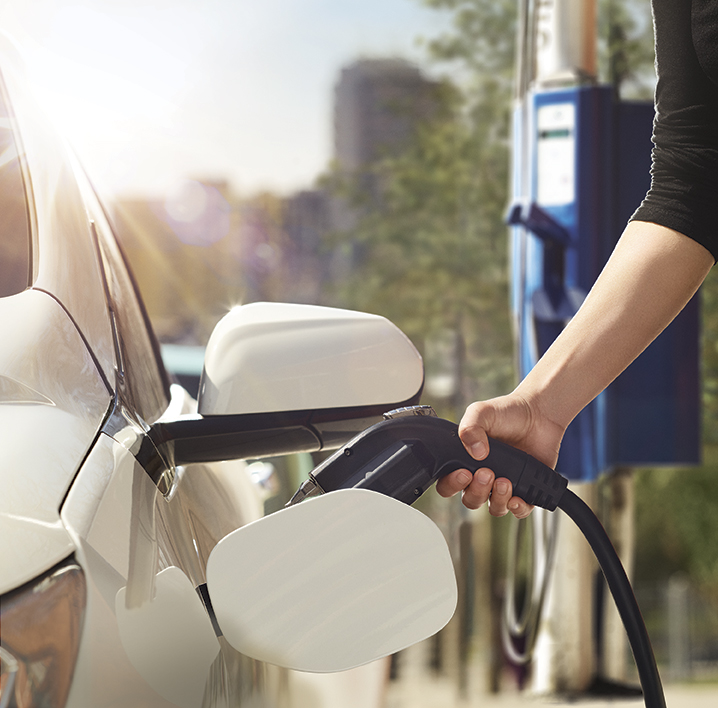 The first public network of charging stations for electric vehicles in Quebec and East of Ontario was in need of an all-included platform.

This platform needed a user interface as well as a client interface where the client could control everything, from inventory to payment. AXSO provided a perfect solution.

Called the Electric Circuit, this vast public network was launched in 2012 by Hydro-Québec, and rapidly expanded. Offering both 240 and 480-volts, the Electric Circuit has hundreds of charging stations around the territory. The charging stations are located in the parking of various partners. Some are public, and others are private, such as restaurants, employers and stores.

The Electric circuit had specificities that needed to be addressed on the platform. First, its territory is vast as well as its inventory. They needed a platform that could alert the end-user in real time, as well as providing a trace of repairs and problems of each charging station. They also have different partners and deals made with those partners. The app needed to allow them the flexibility to deal with each partner.

AXSO’s solution was an easy-to-use all-in-one platform that allowed Electric Circuit flexibility and real-time knowledge of its vast network. In this case, as well as with all AXSO’s products, datas is the propriety of the client.

Payment history can be viewed in real-time on the platform. It allows the Electric Circuit to keep a trace of each and every transaction. Discounts to partners can be arranged directly on the platform, as well as refunds. The platform also support different kinds of payment options, such as prepaid or pay-as-you-go as well as some membership which can be customized.

For the end-user, the advantages of using the app are numerous. The app is user-friendly and very intuitive. The user can pay and charge his account directly. It also has an autorefill option to make sure the user doesn’t run out of money while also running out of charge.

But the best feature is certainly the trip planner. It allows the user to plan its travel with peace, with planned stops on the way to charge his vehicle at his convenience. With this feature, the user can save the model of the vehicule, the year, the number of passengers, etc. It then verifies the speed, the traffic, the inclinaison and the weather to make sure that the user will never run out of power.

The Electric circuit app is the perfect all-in-one platform for clients, partners, employers and users. Operating within a vast network of charging stations, the app is able to create a personalized experience for each and every one involved. 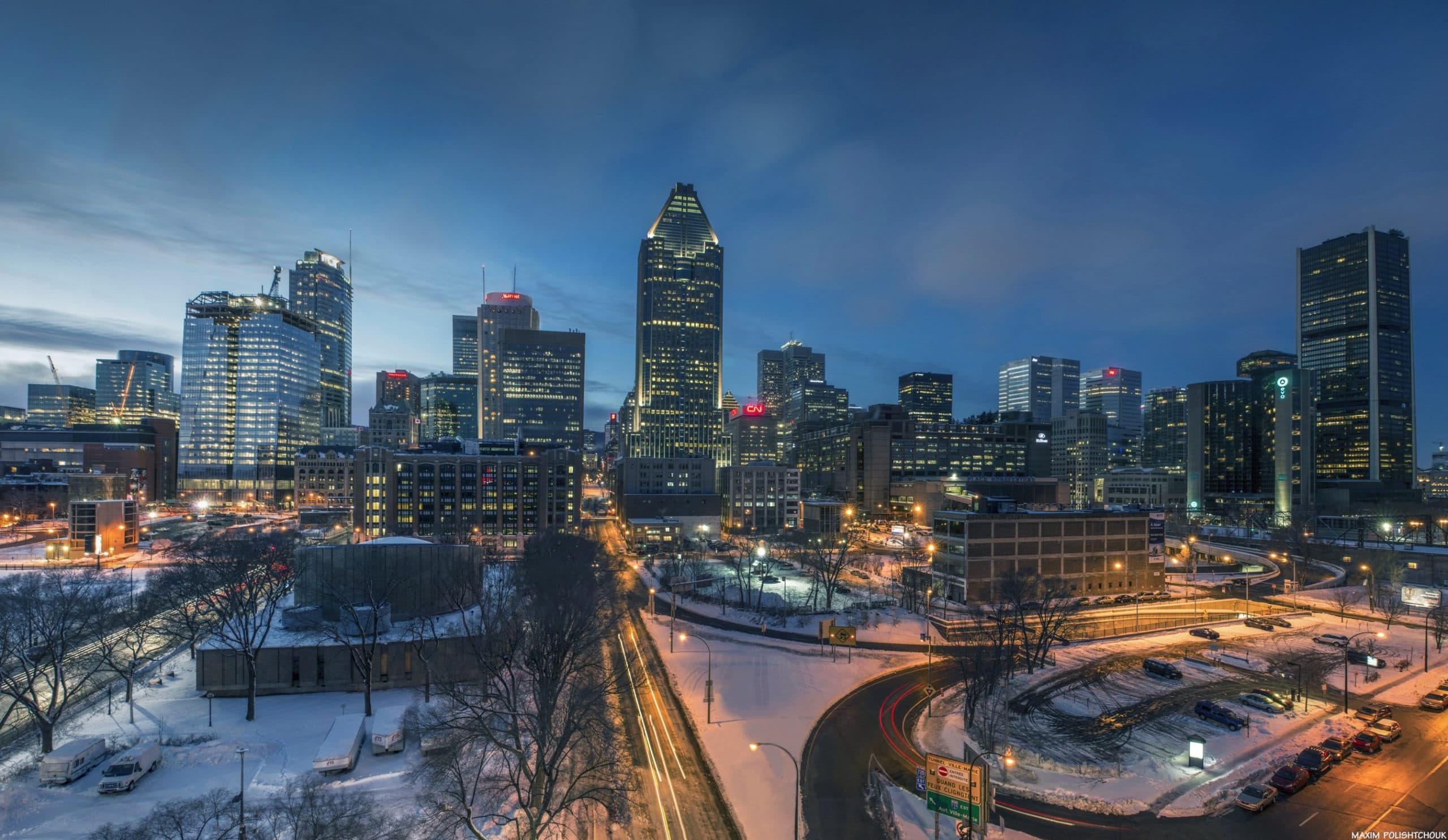